Mr. Edwards granddaughter found an Eagle Rock address in one of her grandmother's documents. She asked a friend to look at the building for her, and it is definitely what the Edwards called Happy Camp. The address is 1203 Kipling Ave., Los Angeles, CA 90041. Here are a couple of recent pictures of Happy Camp taken by Eric Warren.

Howard Arden Edwards and his wife Rose moved to Eagle Rock in 1910. He worked for a firm of decorators at first and is reported to have done special interiors on at least one house in the Eagle Rock area - probably involving southwest Indian motifs. He taught art at Lincoln High School in Los Angeles eventually and became a fairly well known local artist and painter of sets for theatres and the movies. Edwards developed a homestead in Antelope Valley to become Antelope Valley Indian Museum, an extraordinary structure and collection now part of State Parks. He began a pageant there during the 1930's and was also the preparator and artist for the Southwest Museum for a number of years. He did some very nice paintings of the Eagle Rock area and seems to have lived there on and off over many years. He died in 1953.

Folks from the Antelope Valley Indian Museum recently had an opportunity to look though Mr. Edwards' granddaughter's photo albums and came across these pictures of what the Edwards family called "Happy Camp." They were taken in 1925 or 1926. The Edwards family referred to the family that lived at Happy Camp as "Pals," but it's unclear if that was their name or if they were pals as in friends.

Does anything in these photos look familiar to you? Do you know anything more about Edwards or where Happy Camp was located?
Mystery solved! ... Find the answer below. 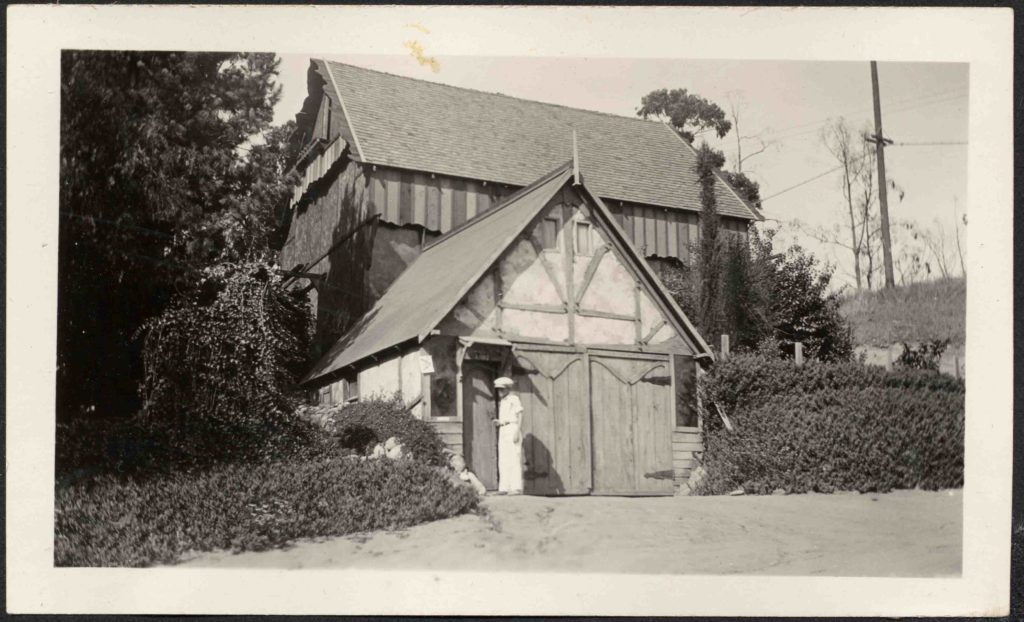 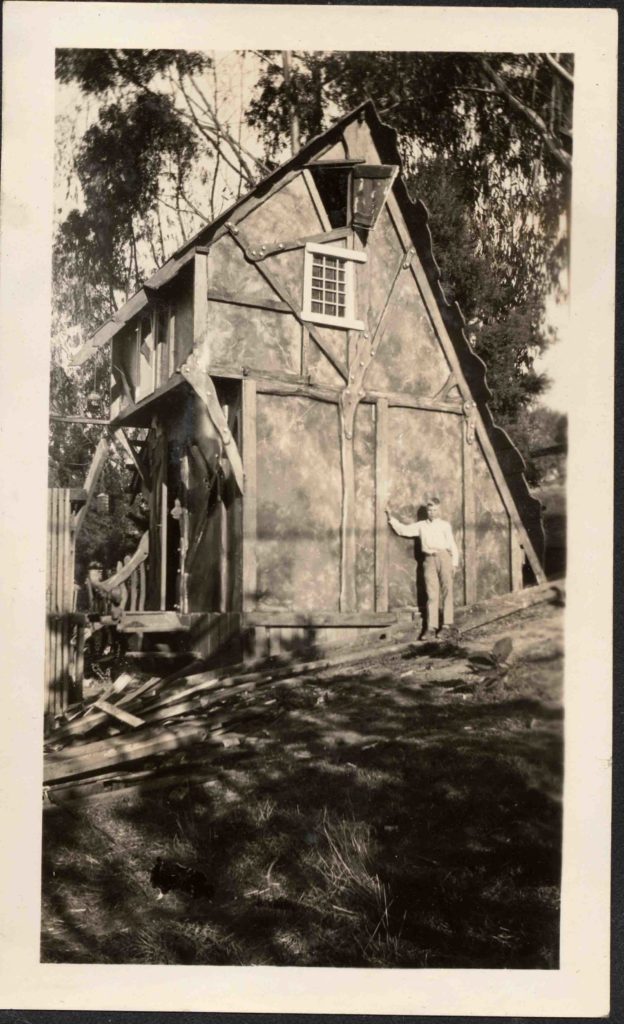 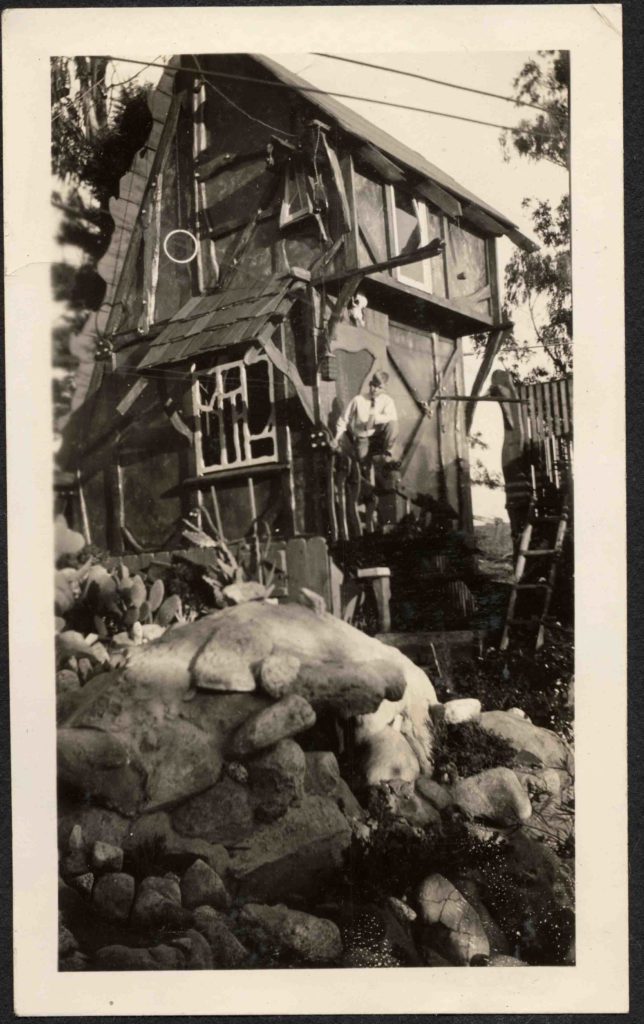 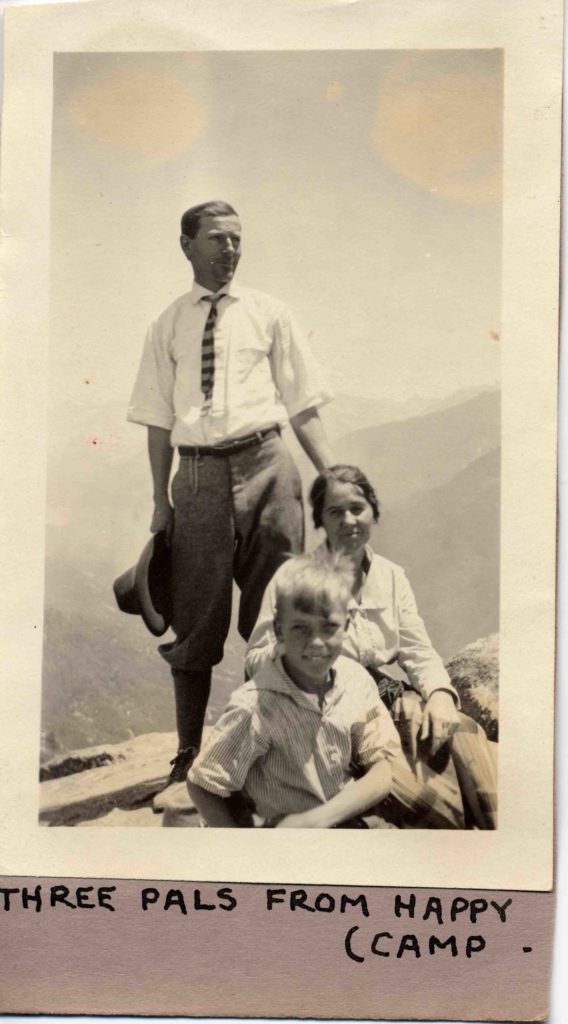 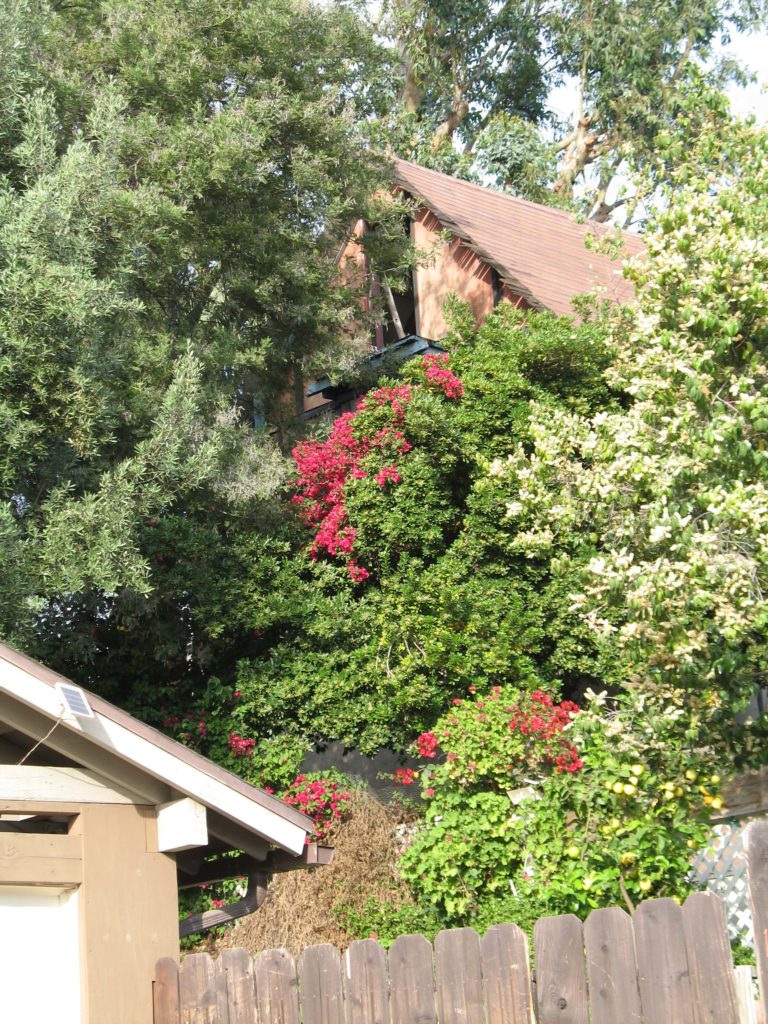 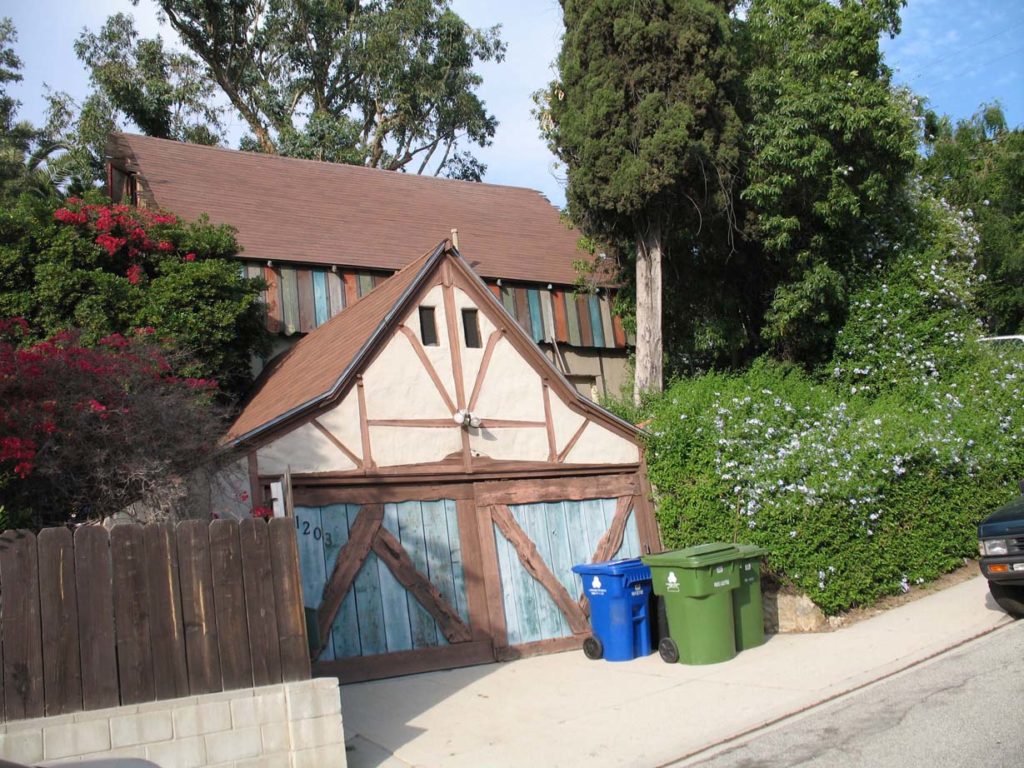